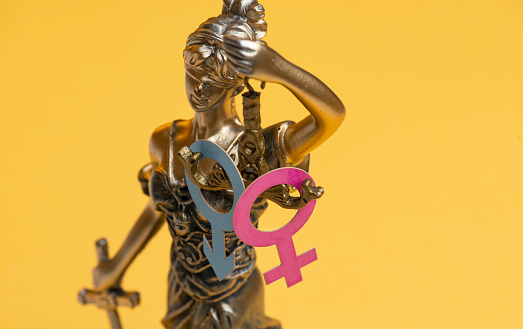 "I myself have never been able to find out precisely what femenism is, I only know that people call me a femenist whenever I express sentiments that differenciate me from a doormat," Rebecca West said.

On the first day of my Magazine and Feature Writing class Professor Holly McKenna handed out an icebreaker in the form of a few personal questions typed onto a small piece of paper. I have since forgotten all but one question that read " What is your favorite "F" word?"

In my heart, the answer held both struggle and beauty. It graced stages, screens, sat firmly on buses, and marched over bridges. At work, at school, and at play everything it did was for a purpose. A purpose that would never come easy, but one that could never rest until it did in fact come. My answer was Maya Angelou, it was Lena Horne,  Angela Davis, and many more. My answer was without a doubt "feminism," but what I wrote instead was "food." When another girl in class proudly declared the answer my heart so strongly believed, I felt a surge of guilt, followed by concern. I was concerned because this was not the first time I had avoided the title.

"Ashlee is the biggest feminist I know." When I first read those words, I winced. I am the biggest feminist of all my friends, but there was something about the tweet that I almost took offense to. The next tweet read "Any well-spoken woman is a feminist." Although I disagree with that being a definition of the word feminist, I realized that I was being complimented rather than chastised. Those two incidents made me question why it is that the majority of women fear the F-word.

By definition, a feminist is a person (not limited to the female sex) who supports the political, economic, and social equality of the sexes. My beliefs align perfectly with the feminist point of view, so why did I dodge the title rather than wear it as a badge of honor?

In my younger days, I feared feminism because I didn't understand it. I regarded it in the same way that I learned to regard communism upon immigrating to America. I feared it because of stereotypes, because "all feminists are lesbians." Because "feminists don't shave." Because "feminists are bitchy, they're butch, they're bossy." But as a young, Black, immigrant woman I have come to learn that another stereotype cannot hurt me in a country, in a world that will always type, profile and judge me.

I didn't truly come to grips with this until I watched Emma Watson's United Nations speech for the "HeForShe" campaign. Her speech touched upon every reason why I knew both the world and I needed feminism. She spoke about how the word has become synonymous with man-hating and about her own personal experiences with gender inequality. Her speech propelled me to join Building Ladies Up on campus and to speak freely on social media, in classrooms, and even at the dinner table about my views.

I think it's amazing that Beyonce made feminism popular again and I do love me some Queen Bey, but it can't just be a fad. It can't be fleeting. I need older women to pass down their wisdom to young women, and for young women to set the example for little girls. I need us to no longer fear the F-word, but rather embrace it like we have been with natural hair and curves. I need this to happen so that my future daughter will aspire to "run like a girl" and my future son will have no problem asking for help or expressing his feelings.

The world needs feminism because it destroys gender normative roles and quite frankly, that benefits everyone. 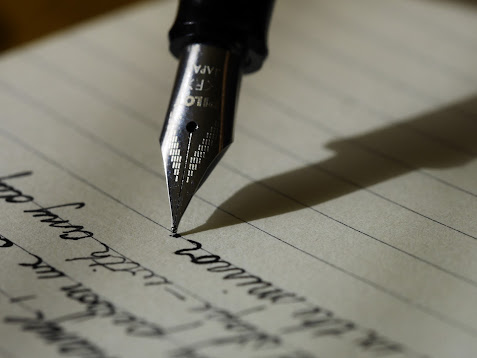